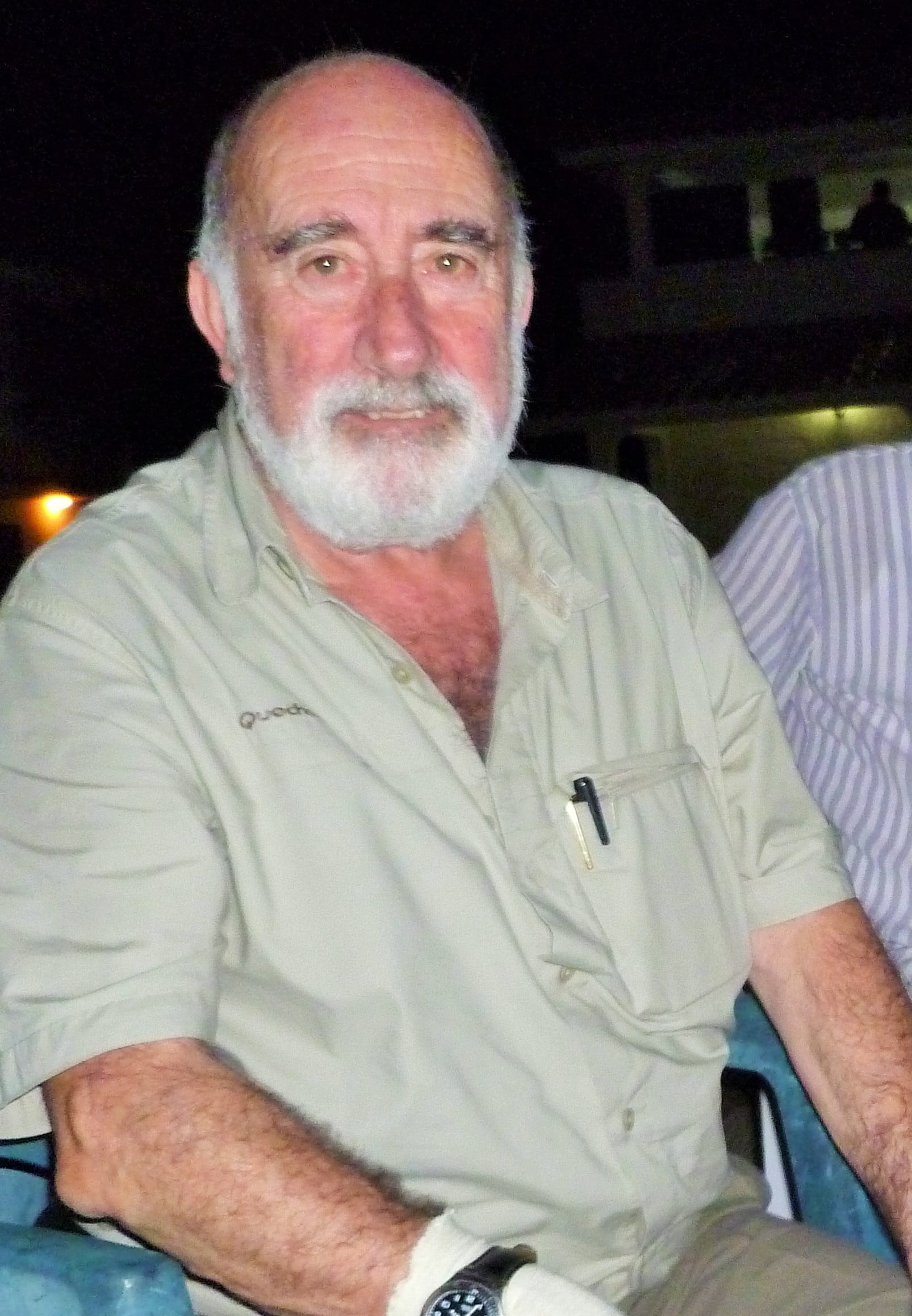 Today, October 16, Comrade Raul Marco, Chair of the Communist Party of Spain (Marxist-Leninist) has passed away. A long and painful illness has put an end to the life of a man with a long revolutionary trajectory, keen political vision, high theoretical level and unwavering commitment to his Marxist-Leninist convictions and principles. The PCMLE deeply mourns the departure of Raul, with whom we have maintained a close relationship forged in the heat of the fulfillment of our internationalist tasks. We express our sorrow and solidarity with his family, with the members of the PCE (m-l), with the working class and the peoples of the Spanish state.

The history of the communist and revolutionary movement in Spain, during the last 60 years, has in Raul Marco a character who left a deep mark. In December of 1964 he was among the main cadres who founded the Communist Party of Spain (Marxist-Leninist), which was achieved after an intense and deep ideological-political debate with Khrushchevite revisionism at the international level and with Santiago Carrillo, particularly in Spain, due to their abandonment and betrayal of the Marxist-Leninist principles and the social revolution of the proletariat. In the 1970s, the PCE (ml) promoted the formation of the Antifascist and Patriotic Revolutionary Front (FRAP) that incorporated various sectors and organizations in the fight against the fascist regime of Francisco Franco. Five FRAP members were the last to be shot during the Franco regime in September of 1975.

Since the founding of the PCE (ml) Raul was at the head of its leadership, but in the 1990s he had to fight a new great battle in order to reclaim the Party for the working class and peoples, assaulted by a group of opportunist-liquidationist elements sold to the bourgeoisie. Raul Marco, together with a nucleus of communists, with patient work guided by Marxist-Leninist methods and conceptions, led the reformation of the Party, which works to organize and lead the revolution to victory.

Raul was a thoroughgoing internationalist. His contribution to the development of the international Marxist Leninist communist movement is well-known, already in the formation and in the debates within the International Conference of Marxist Leninist Parties and Organizations, ICMLPO, in the articles written for the magazine Unity and Struggle and for the newspaper October, already in the relation with revolutionary Marxist-Leninist parties and organizations in different countries. Our Party has many heart-warming moments of his presence with us, which we value very highly and we will always remember.

The Communist Party of Spain (Marxist-Leninist), the International Conference of Marxist-Leninist Parties and Organizations, the international communist and revolutionary movement have lost a great man, one of those who are essential for our purposes of transforming the world.

The Marxist Leninist communists of Ecuador reiterate our sorrow and pain for the death of Raul, our dear comrade.