Comrade Raúl Marco has died and we Marxist-Leninist communists of the world express our sorrow. A courageous life, for decades dedicated to the struggle for the revolution and socialism, for the ideals of communism, has been lost. A persevering internationalist, a tireless worker for the unity of the communists at the international level, has gone.

Comrade Raul Marco carried out a persevering work for the construction, establishment and development of the Communist Party of Spain (Marxist-Leninist), PCE (m-l). From that trench, from the columns of Vanguardia Obrera and the international magazines Theory and Practice and Unity and Struggle, he expressed his firm adherence to principles, his eagerness to apply them in the concrete conditions of Spain and on an international scale.

The PCE (ml) was forged in the fight for the immediate interests of the working class and peoples of Spain, in the consistent practice of proletarian internationalism, in the head-on fight against Franco’s fascism, in the construction and leadership of the Antifascist Revolutionary and Patriotic Front, FRAP; in the ideological battles in defense of Marxism-Leninism and the fight without quarter against the opportunists and revisionists, against the traitors; he contributed significantly to the formation of the International Conference of Marxist-Leninist Parties and Organizations, ICMLPO.

The capitalists and reactionaries of Spain tried by all means to destroy, divide and dismantle the PCE (ml), they persecuted it, imprisoned and tortured prominent members and murdered prominent anti-fascist fighters, but each blow, each factionalist attempt failed over and over again, it crashed against the principles and their defenders, the Marxist-Leninist leaders and members.

In 1990 a small group of opportunists and traitors gave a devious blow, attacked the leadership of the Party and from there dissolved it by decree. It was a vain attempt; Raul Marco and other consistent Marxist Leninists continued the struggle and after some years rebuilt the PCE (m-l), restored for the workers and peoples of Spain the proletarian revolutionary vanguard that continued to develop the struggle for socialism.

The International Conference of Marxist-Leninist Parties and Organizations, ICMLPO, inclines the red banners of communism to the memory of Comrade Raul Marco, expresses solidarity with the leadership and members of the Communist Party of Spain (m-l), with his dear family, and especially with Comrade Lola.

The example of Comrade Raul will accompany us in the new battles that we will wage in our countries to organize and make the revolution. 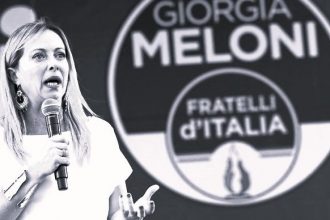 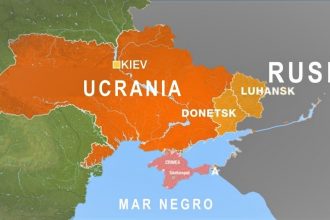 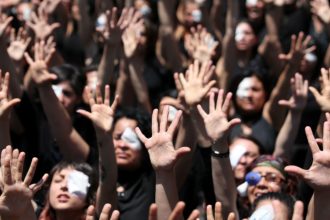